So here we are, my entire professional life boiled down to a single page. I have put 8 years of energy, sweat and devotion into this company and hope as many people as possible realize one thing, there are good web developers out there. Ones that have good business sense and help you lear what to do when you have run out of ideas. This was the very reason I started my company, I have helped a lot of awesome people do some pretty amazing things with their business online and I have loved every minute of it.

My professional career started in 2004. I left my home in Plymouth NH and started my first of two years at NHTI in Concord NH for Computer and Information Systems. When i started college I got my first long term job working as a part time employee at Geek Squad.

Fast forward two years, I had been working part time for Geek Squad and going to college for computers and was given a full time position 6 months after starting the job. In these two years one thing became very apparent, fixing computers dealt with a group of highly educated people who didn’t remember what it was like before they understood technology.

As soon as I had finished up at NHTI I immediately was promoted to a Supervisor position at a store in Portsmouth NH. When i started there the process for fixing computers was complex and the way we explained things to the customer often ended in people paying for something they hoped they understood. I began creating service explanations that made the average custom really understood what we did and improved the repair process after the customer left.

After putting a year into getting my store running better than I thought it could and getting huge amount of repeat business we got noticed for it and began helping with corporate procedural development. We rolled these changes out to the entire country and the final three years of my career at Best Buy were doing just this. We made a complex product into something everyone could understand and made the process painless from start to finish for employees and customers alike. Pretty boring stuff I know, but I bet by now you have looked at that odd photo of me looking kinda crazy.

I decided corporate retail had run its course and I had no room left to do anything other than rework what worked. I took my second long term job working at NxStage Medical. I started at the bottom having come from retail. I learned how to support complex medical equipment and walk people through troubleshooting it. We often dealt with life threatening situations with panic and uncertainty. I started seeing that this was yet again a complex thing that people needed to understand and be comfortable with.

After my training I started writing support documentations that walked my co-workers through faster more efficient resolutions so we could spend more time making sure we educated on what happened. NxStage started developing an iPad application for their equipment, I worked with the patients, software developers and engineers with a unique skill set to make an application that got our troubleshooting steps to people in need the moment something went wrong. This job took a toll on me over the 5 almost 6 years and I still saw one thing, people need a service to make hard things simple.

Since that day I left my job at NxStage and started my web development company. During my prior two jobs I had owned 6 companies of my own selling products online. I had learned to code and develop websites. I then started a blog that ended up with half a million followers before I parted wasy with it. I found my opportunity, websites… I reached out to every company I had helped promote over the years on my blog and BAM… Beyond The Brand Media was born. I sold 6 sites my first day byshowing people what I had done with my own companies.

Fast forward almost 8 years and we have developed a whole bunch of sites, hosted $40,000,000 in transactions. The most important part is that our customer don’t have to worry about their website. I went after this issue the same way I did at my prior two jobs and a business was born. 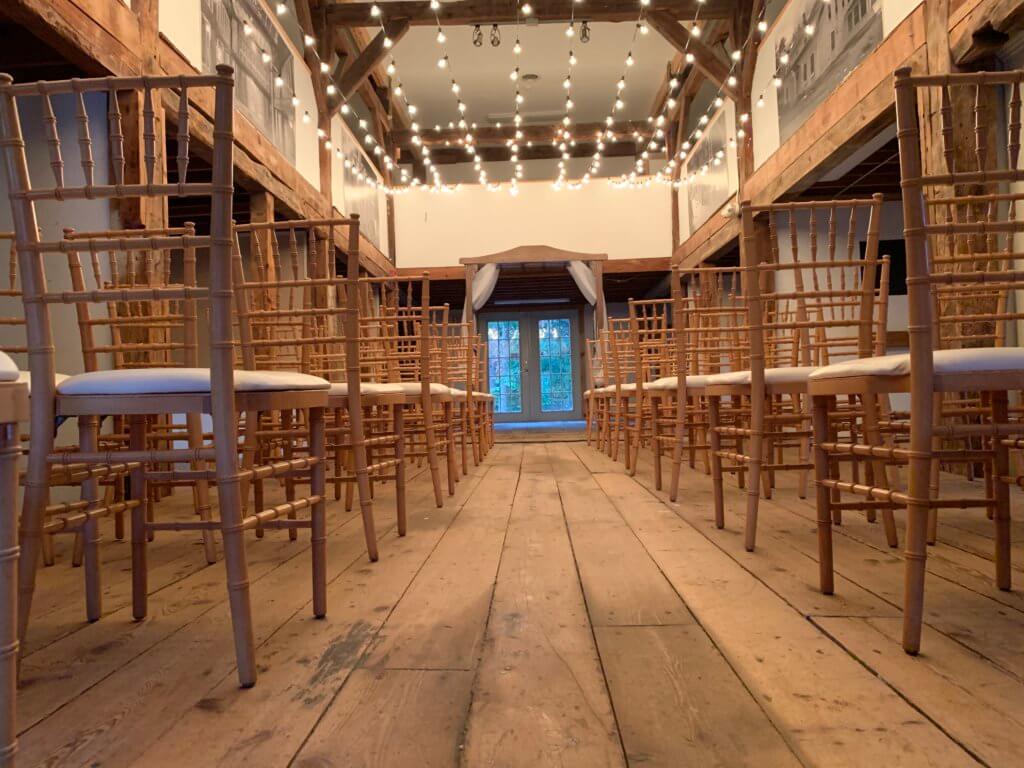 I am a beer geek, I was so interested in how such a complex thing could be made from simple ingredients so, I decided to start brewing 8 years ago. This isn’t a causal hobby. I love farming yeast, watching fermentation temperatures, coming up with crazy recipes, finding small batch distilleries to get small whiskey casks from, I mean… you get it I love brewing. I have done it a lot and it is a creative place for me. The bonus if you live in NH is I barely ever drink so I always have pretty good beer if you happen to come checkout the barn! But any-who enough about beer.

Three years ago I decided to move my business out to Washington state. That beautiful looking lady in the photo is the woman of my dreams. I moved out to Washington when we got engaged in 2016. Since then we have moved across the country three times and ended up right back where Beyond The Brand started. In our travels across the country we met our spirit animal, Vinnie who is probably presently sleep farting on the couch. Vinnie is a German Pinscher and one of the two living things on this planet that bring me more happiness than anything else.

Once the love of my life, Vinnie and myself arrived in NH we knew it was time to put down some roots. My first customer when I started this business was From Out Of The Woods Antiques in Goffstown NH. After 6 years I had ended up right down the road from the first business I had helped. I know what you are thinking “I thought this was the personal life section?”, well at this point I had three employees an office and was renting a house in Manchester NH.

That barn in the photo all done up? Yup, that is where I married the love of my life. It is the barn that housed my first customer and will be a home employees for years to come. The business is in the barn that started it all. Any ways this is how it all started, how it is and we are not going anywhere. If you are still reading this and you want some help with your business…. you should give me a call, I will at the very least leave you with some advice to help you do more with your business rather you become a customer or not. I have put my personal cell phone as the contact number on our contact us page. I am always happy to help even if it is just some free advice!

We are ready for the challenge.
[email protected]

We are ready for the challenge.
[email protected]